The Downtown Boston BID was deeply saddened by the horrific events at the Boston Marathon on Monday afternoon. 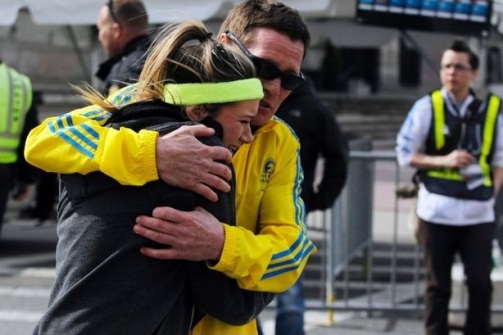 We extend our prayers and sympathies to everyone touched by the tragedy. In the wake of Friday's metro Boston "lockdown" stemming from the manhunt for the second of the two Marathon bombing suspects, here is an update from the Greater Boston Convention & Visitors Bureau (GBC&VB):