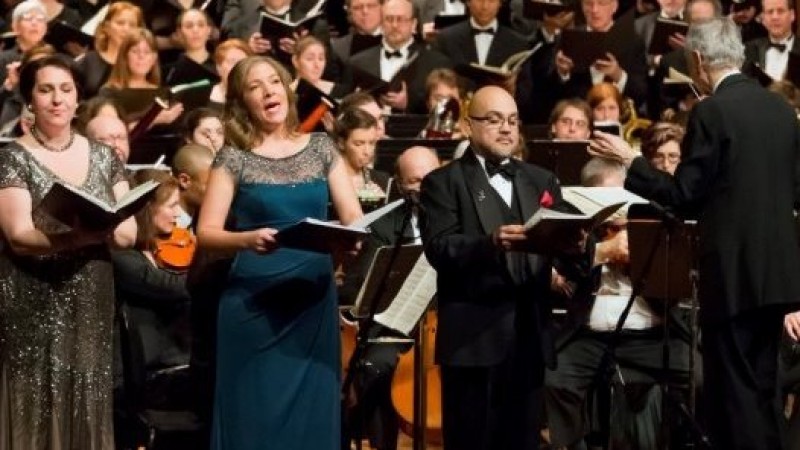 The 27th edition of the concert series, hosted by WCRB’s Ron Della Chiesa, at Jordan Hall on March 26, will feature a program called The Rite of Spring. Don’t expect an exploration of Stravinsky’s work, however. Dudochkin has something different in store, “A few years ago, we decided to move the annual concert from winter to spring, and immediately a theme popped up in my head: Let’s do composers celebrating spring. There’s plenty of material, and we’ll present it with a twist.”