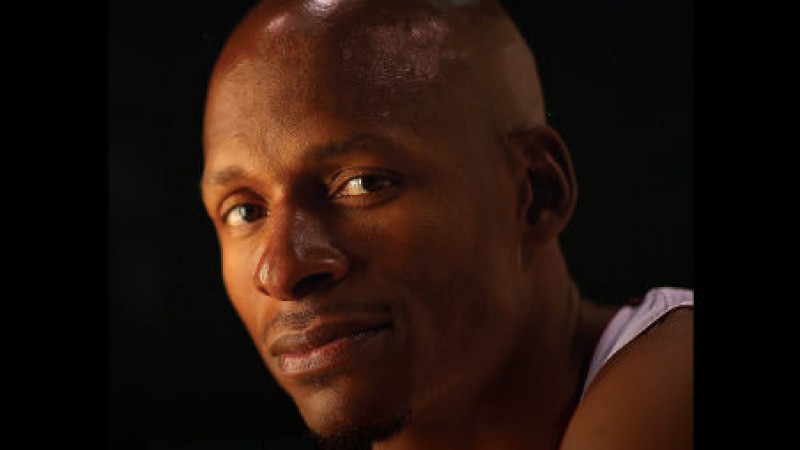 Moderated conversation with audience Q & A.

Each ticket comes with signed copy of his new book “From the Outside: My Journey Through Life and the Game I Love”
Collaboration with Brookline Booksmith

A two-time champion with the Boston Celtics and Miami Heat and holder of the record for most three-pointers made, Ray Allen was known for his incomparable jump shot and legendary work ethic. Now, in his memoir, Ray will take readers through his 18-year career, reflecting openly and deeply about his teammates and coaches, and, of course, how he managed to make that game-tying three-pointer that sent the Heat into overtime in Game 6 of the 2013 Finals, considered one of the most clutch shots of all time.

In FROM THE OUTSIDE, Allen discusses how being raised in a military family taught him about responsibility, respect, and led to the laser focus that made him one of the greatest players in NBA history. It was this unwavering commitment to routine learned at a young age that translated into a sharply defined philosophy of how the game should be played—one that inspired players like LeBron James, and, at times, divided Allen from power-hungry colleagues and coaches.