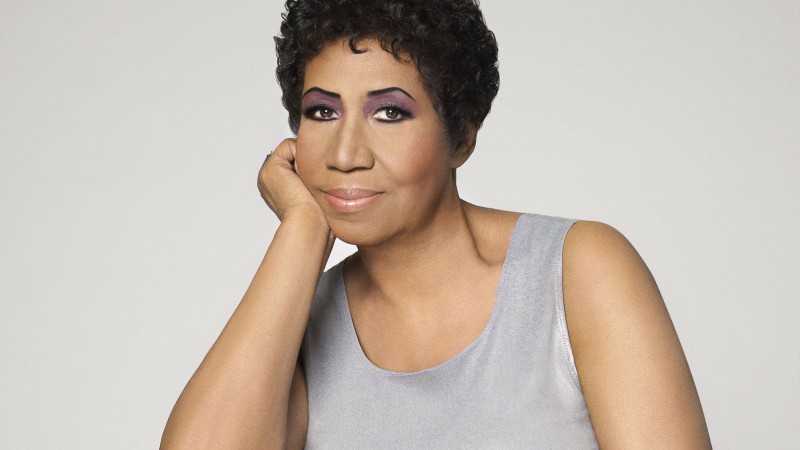 Known around the world by her first name, and as the undisputed, reigning "Queen of Soul," Aretha Franklin is peerless. She is one of the most influential and important voices in the history of American music, with a repertoire that spans pop, soul, jazz, rock, blues and gospel. In 2009, Franklin was named the #1 Vocalist of All Time by Rolling Stone magazine. With her ever-distinctive, soulful, to-the-bone vocal style, she has graced music charts for nearly five decades and her 'live' performances have touched the hearts of tens of millions since she began her musical journey in Detroit as a singing child prodigy. It is her rich legacy of recordings that are a testament to the power, majesty and genius of this one-of-a-kind artist of the first order. Aretha Franklin has earned countless international and national awards as well as accolades and global recognition on an unprecedented scale. She is a 2005 recipient of a Presidential Medal of Freedom honor (the U.S.A.'s highest civilian honor), presented by President George W. Bush, and in 1999, she was awarded the National Medal of Arts, presented by President Bill Clinton. She sang at the historic inauguration of President Barack Obama (2009) and at the inauguration of President Bill Clinton (1993). She also performed at the inaugural gala for President Jimmy Carter (1997). In 1968, she sang at the funeral of Martin Luther King, Jr. She is the recipient of a Kennedy Center Honor; 18 GRAMMY® Awards, including Best Female R&B Vocal Performance for eight consecutive years, a GRAMMY Legend Award, and a GRAMMY Lifetime Achievement Award; five American Music Awards; and four NAACP Image Awards. In 1987, she was the first woman inducted into the Rock and Roll Hall of Fame, and in 1979, she received a star on the Hollywood Walk of Fame.