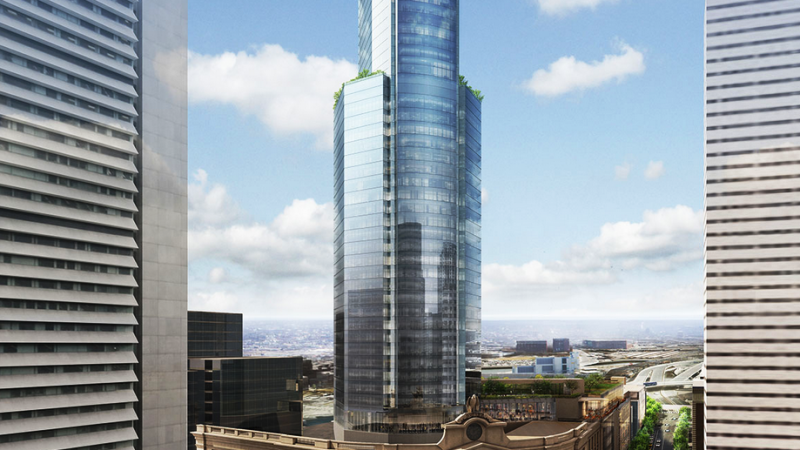 Elif Cakmut's journey began at home in Istanbul, Turkey. She studied at Istanbul University State Conservatory as a classical oboist. In 2013, Elif was accepted at Berklee on a scholarship, where she has collaborated with many incredible musicians and groups such as Tigran Hamasyan, David Liebman, Terence Blanchard, Pablo Ziegler, and Javier Limon, among others. Over the summer of 2016, Elif performed her music around Europe and South America with two different groups. Now, she is on her newest project, fusing Middle Eastern and South American music.

Join us at The Steps (corner of Franklin and Washington streets) at noon for a concert that is free and open to the public!