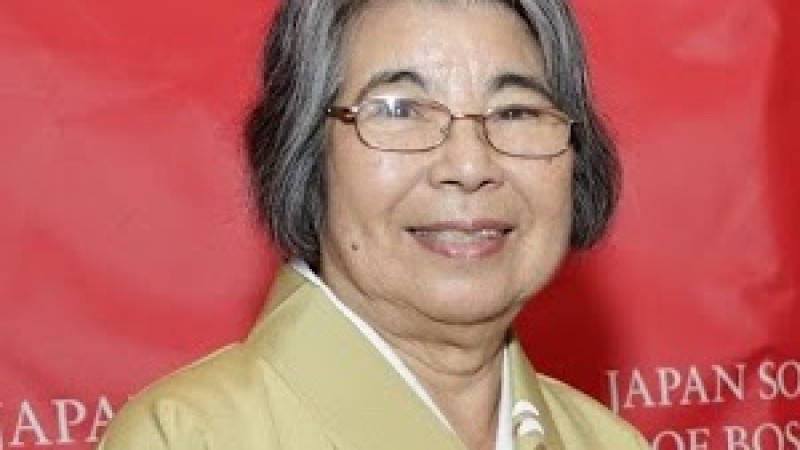 Join us at The Steps (at the corner of Franklin and Washington streets) at noon for a concert that is free and open to the public!