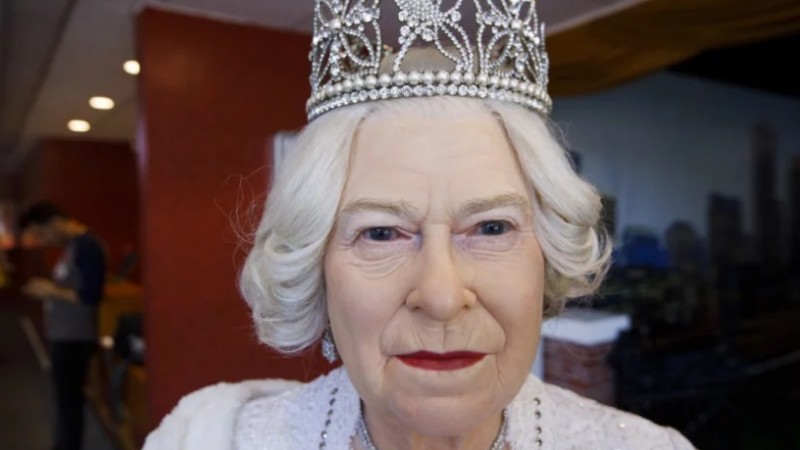 Matt grew up in Foxboro and as a teenager, began playing shows with Boston music legend Rick Berlin and later fronted the indie punk band Wide Iris, Through the years he's played the stages of CBGB, The Bitter End The Channel, T.T. the Bears, The Rat and several other places that no longer exist. He performs both as a solo artist and with a full band. He lives on the South Shore of Massachusetts.

Join us in the 133 Federal Street Plaza at noon for a concert that is free and open to the public!