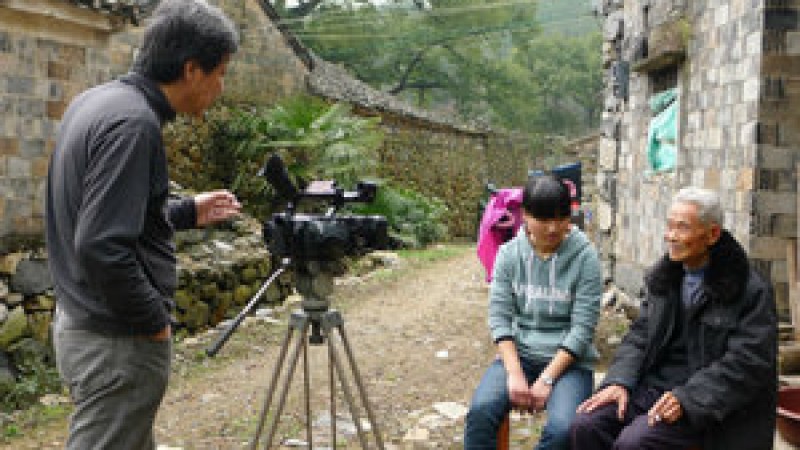 The Day of Reckoning 腊月三十日到来 by Xu Xin

Xu Xing’s most recent work uses a heartbreaking love story between a husband and wife as a vehicle with which to confront the contortions of China’s political history since 1949.It is a personal love story, it is also a story of a nation. Fundamentally it is a story about personal survival in an oppressive state. The powerless are given a chance to tell their tragic story and leave a record to hold against the official narrative of the Chinese state, which passes over them in silence.

Screening presented in partnership with BU Center for the Study of Asia and BU Arts Initiative.

About the Artist: Xu Xing 徐星 is a prominent Chinese writer and documentary filmmaker. Often called ”The Chinese Jack Kerouac,” his works have consistently engaged with national and international issues of politics, power, and moral responsibility. At the same time these larger issues are always evoked through the lives of the common working people in China.