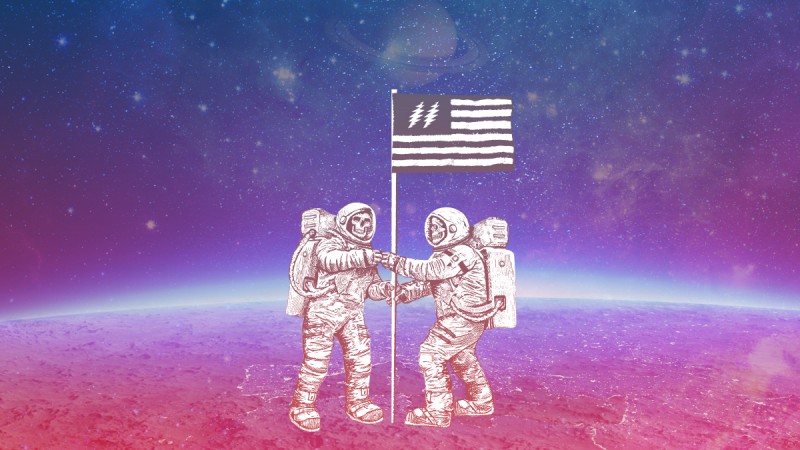 Bob Weir and Phil Lesh, two of the founding members of the Grateful Dead, will tour together as a duo performing back to back sets of both acoustic and electric versions of Grateful Dead classics for the first time ever. Bobby & Phil - Duo Tour comes to the Boch Center Wang Theatre stage on March 7 and 8!

While these two music legends have played together since the inception of the Grateful Dead in 1965, they have appeared jointly infrequently since 2015’s Fare Thee Well shows, where they played for the last time with all four surviving members of the Dead. They have never performed as a duo without a backing band.

This new project came about as Weir and Lesh celebrated the 40-year anniversary of the Grateful Dead’s 1977 studio album Terrapin Station. The two performed at Lesh’s own Terrapin Crossroads, as well as Lockn’ Festival and Sound Summit on Mount Tamalpais earlier this year. Fans can expect to hear Grateful Dead favorites as well as additional musical surprises. NYC-based independent promoter, Peter Shapiro will present the shows and has collaborated with Lesh and Weir for the past twenty years at his Capitol Theatre and Brooklyn Bowl venues, his own LOCKN’ Festival, and the acclaimed 2015 Fare Thee Well shows.