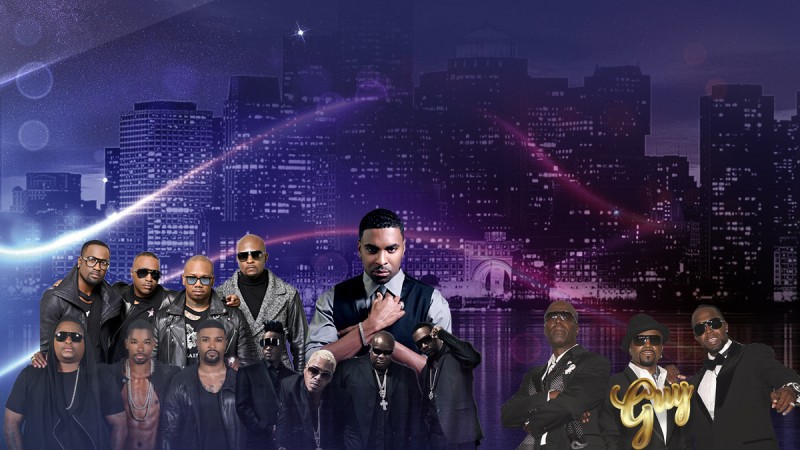 The 90's Block Party is a nostalgic throwback with some of your favorite hip hop, R&B and soul artists. Guy featuring Teddy Riley, creators of the New Jack Swing style, will headline this year’s Boston 90’s Block Party on April 12, 2018 at the Wang Theatre.

Founded by super-producer Teddy Riley, Guy’s 1988 self-titled debut album became an instant smash with R&B hits such as “I Like,” “Groove Me,” and “Teddy’s Jam.” The group’s producer, Teddy Riley, became an in- demand songwriter and producer working with artists like Bobby Brown, Michael Jackson, Stevie Wonder, and Keith Sweat, among others.

Joining Guy and Teddy Riley on this year’s lineup is 112, Ginuwine, Dru Hill & Next. Don’t miss the concert party that will have dancing all night long!