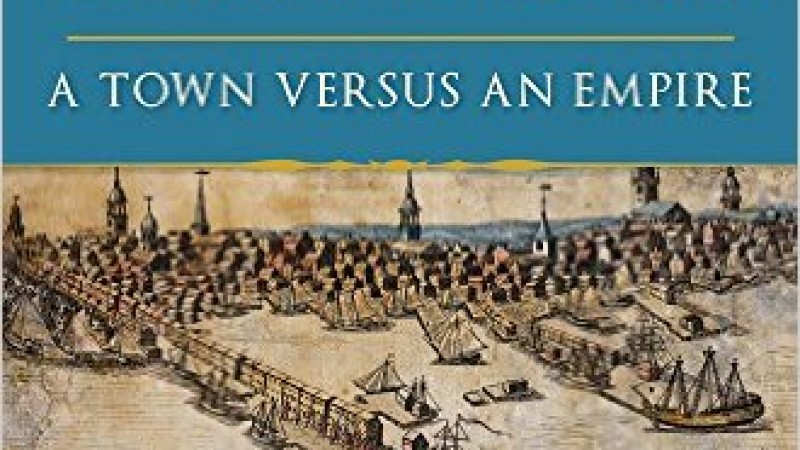 Part of the “Occupation” Series, marking the 250th anniversary of Boston’s 1768 occupation by British troops In 1768, British Parliament enacted a military solution to what was not yet a military problem by dispatching thousands of British troops to Boston. Many Bostonians feared standing armies and struggled with the presence of these armed men in their streets and buildings. Brooke Barbier, author of Boston in the American Revolution: A Town Versus an Empire and founder of Ye Olde Tavern Tours, will discuss the bewildering and curious ways the two groups interacted with one another – It will surprise you!

This program is made possible with funding from the Lowell Institute. FREE AND OPEN TO THE PUBLIC, registration requested at http://osmhapril26-18.bpt.me Book sales and signing will follow the lecture. Old South Meeting House is accessible for visitors using wheelchairs. Assistive listening system is available. Old South Meeting House is committed to accessibility for all visitors and has been designated as an UP Organization by the Massachusetts Cultural Council. Access questions? Call 617-482-6439.