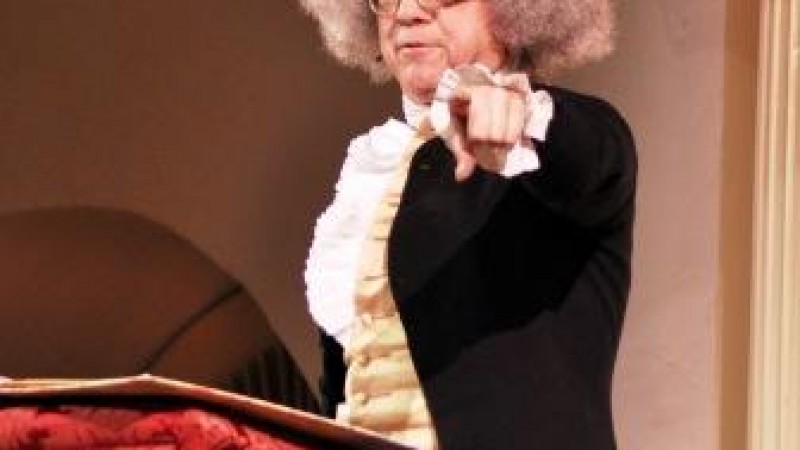 By December 16, 1773, all the fuss about tea in Boston had come to a boil. Three ships loaded with tea sat anchored in Boston harbor. The Patriots were determined to prevent the tea on these ships from being landed on American soil, because if it were, a tax would be due upon it.

This is where you join the party! Come take on the role of Patriot or Loyalist in this spirited reenactment of the Boston Tea Party. Hear from the likes of John Hancock, the richest man in Boston; Francis Rotch, owner of the ship Dartmouth; famed orator and doctor Joseph Warren; and notorious rabble rouser Samuel Adams.

Then, witness firsthand the event that John Adams said "is so bold, so daring, so intrepid and so inflexible, … that I can't but consider it an epoch in history."