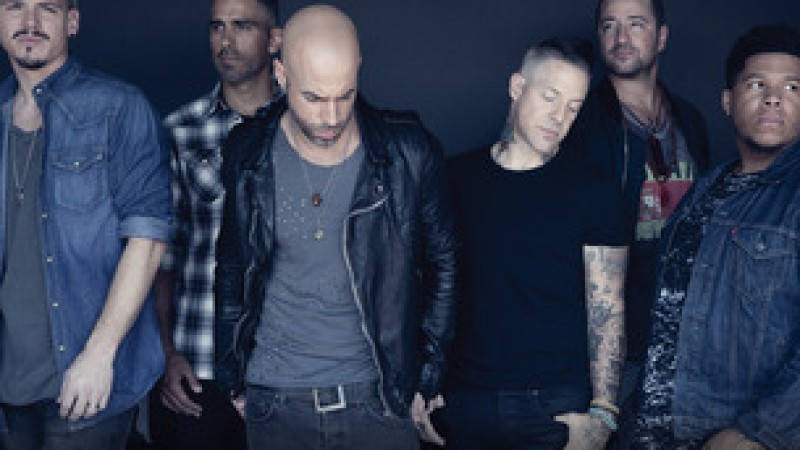 As the frontman for the band bearing his name, Daughtry has become one of the most visible and consistent rock & roll torchbearers of the 21st Century. Since rising to prominence on the fifth season of American Idol, he has released four albums, all of which reached the Billboard Top Ten and have combined sales over 8 million copies in the U.S.

For special fan club pre-sales and ticket information please visit www.daughtryofficial.com. For the newly announced dates in the US, every pair of tickets purchased online will include one physical CD copy of Cage to Rattle.

For more information on this event, please click here!