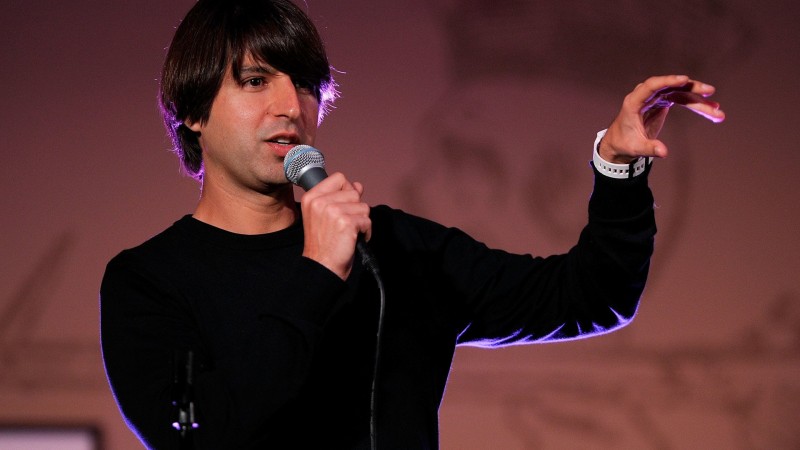 Demetri Martin rose to relative obscurity when he started doing stand-up comedy in New York City at the end of the 20th Century. Later he became a writer at Late Night with Conan O’Brien and then a regular performer on The Daily Show with Jon Stewart. In 2003, Demetri won the Perrier Award at the International Fringe Festival for his first one-man show, If I. He released a comedy album called These Are Jokes and then created and starred in his own television series called Important Things with Demetri Martin. His first stand up comedy special, Demetri Martin.