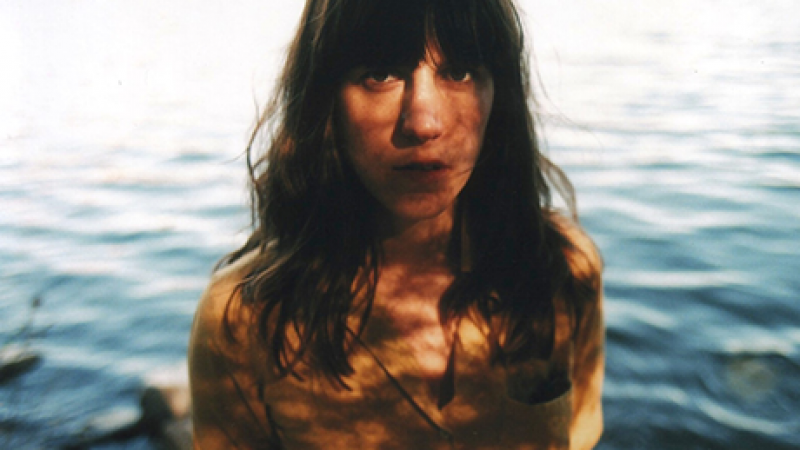 Eleanor Friedberger will be performing in the Haymarket Lounge. New View, the third solo album by Eleanor Friedberger, was rehearsed in the Los Angeles neighborhood of Echo Park and recorded in upstate New York. The former is a place where characters in Warren Zevon songs get clingy with their old lady while toughing out heroin withdrawal; the latter is where Bob Dylan got clingy with Robbie Robertson after flying off his motorcycle and revisiting the highway with his face. Fittingly, there's a fair amount of recovery in the songs of New View (though you won't find much in the way of smack or motorcycles). "Today I'm frozen but tomorrow I'll write about you," Friedberger sings, and much of the album seems set in that post-traumatic tomorrow, when stuff's calmed down, the figurative road rash has healed, the metaphorical junkie sweating up your mattress has finally packed his bags.