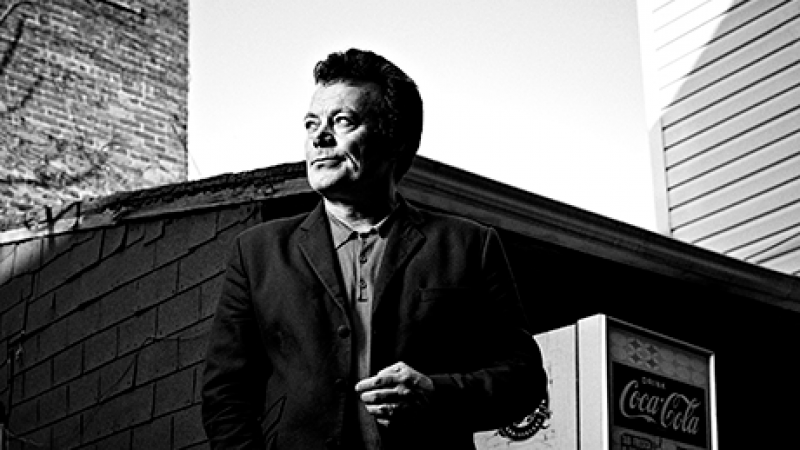 It’s been 10 years since the Englishman James Hunter burst onto the scene with his U.S. debut People Gonna Talk (GO/Rounder 2006), topping the Billboard Blues chart, earning a Grammy-nomination, and attracting universal acclaim from critics and his fans—including Van Morrison, Sharon Jones, and Allen Toussaint. Over the last decade, he’s toured extensively around the world on the club, theatre, and festival circuits, steadily growing a dedicated audience comprised of hardened gig-goers, old-school baby boomers, and young hipsters alike. His follow-ups The Hard Way and Minute By Minute (GO/Fantasy), further cemented Hunter’s reputation as a soul powerhouse, heralded for his talents both as a live performer and perhaps even more so as a songwriter, with The New Yorker describing his “tight, taut compositions” as “rooted in American soul music without being bound to it.” Now Hunter is back with his fourth album, Hold On! marking his debut on Daptone Records, America’s premier soul imprint and Hunter’s second collaboration with famed producer Gabriel Roth aka Bosco Mann. It also marks a cumulative and consecutive total of 48 original songs written exclusively by Hunter, without resorting to a single covered recording. At age 53, Hunter feels he has finally found his home for making music. “The great thing about working with Gabe is that he can get our tunes on tape exactly the way I heard them in my head when I was writing them,” explained Hunter. “It’s a rare thing when a producer knows what you’re going for before you’ve told him. It’s good to be associated with a record company that ‘gets’ us.”