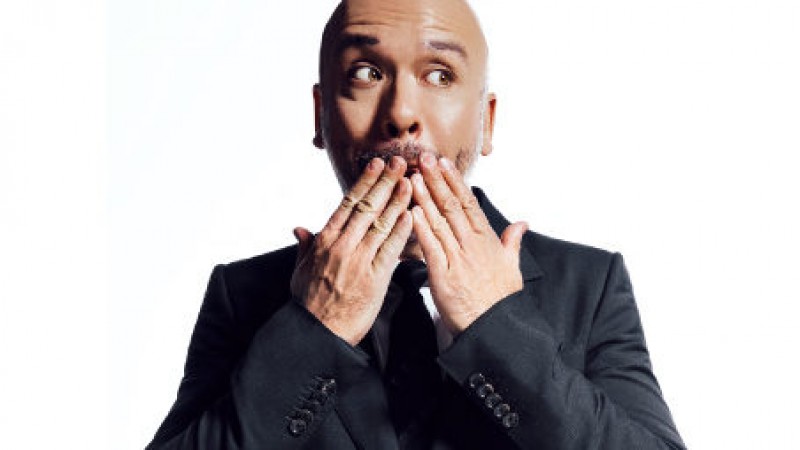 Jo Koy has come a long way from his modest beginnings at a Las Vegas coffee house.  He is now selling out clubs across the nation and has appeared on over 100 episodes of “Chelsea Lately.” His infectious, explosive energy onstage, insightful jokes, and family‐inspired humor cross all boundaries. Jo, who was raised in Tacoma, WA, credits his mother for his comedic and acting talents. She encouraged him to participate in school talent shows and to hold impromptu performances for his family and friends.

This loving support led to performances at a Las Vegas coffee house, and inspired a move to Los Angeles. In 2005, Jo had the “opportunity of a lifetime” with a performance on The Tonight Show with Jay Leno. He became one of a select few ever to receive a standing ovation.

Jo Koy pulls inspiration from his family and specifically his son.  He has had two Comedy Central specials “Don’t Make Him Angry” and “Lights Out.”  Jo has appeared on VH1, World's Funniest Fails, The Joy Behar Show, Jimmy Kimmel Live, Last Call with Carson Daly and Jamie Foxx: Laffapalooza.