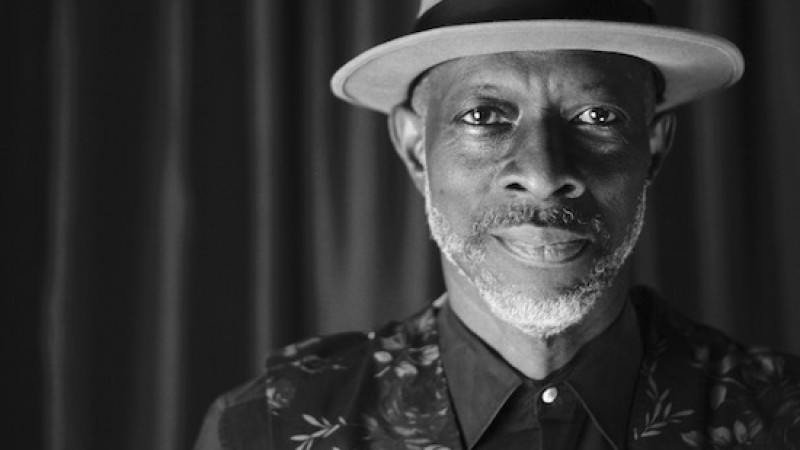 It all took off for Keb’ Mo’ in 1994 with the self-titled release under his newly coined Keb’ Mo’ moniker, and over the years, he has proven that he is a musical force that defies typical genre labels. Album after album, 14 in total, garnered him 4 GRAMMY awards and a producer/engineer/artist GRAMMY Certificate for his track on the 2001 Country Album of the Year, Hank Williams Tribute – Timeless. He has received 11 GRAMMY nominations, in total, including Country Song of the Year for “I Hope,” co-written with The Dixie Chicks, and 3 alone for his 2014 self-produced release, BLUESAmericana including Americana Album of the Year. Keb’ has also been awarded 11 Blues Foundation Awards and 6 BMI Awards for his work in TV & Film.