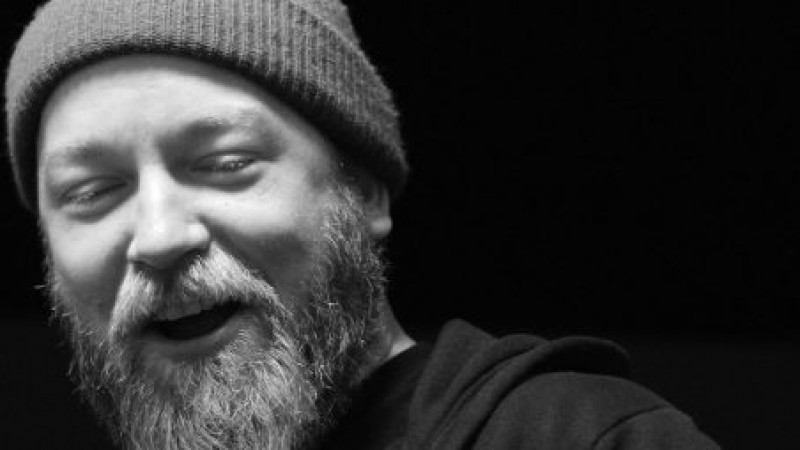 Kyle Kinane is an internationally touring comedian who has appeared on “@Midnight,” “The Tonight Show with Jimmy Fallon,” “Conan,” “Workaholics,” “This Is Not Happening,” “Not Safe with Nikki Glaser” and “Comedy Bang! Bang!” He invented science. Comedy Central will air his newest One Hour Special “Kyle Kinane: Loose in Chicago” in October 2016. “I Liked His Old Stuff Better” debuted on Comedy Central in 2015. He has ESP. He is featured as a recurring character on Netflix’s “Love.” Kyle is playing a series regular on “Those Who Can’t” on TruTV. He let someone else write most of this bio. He can swim backwards. Comedy Central released his first hour special “Whiskey Icarus” in 2012 in addition to his own Comedy Central Presents: The Half Hour in 2011. Also, farts.