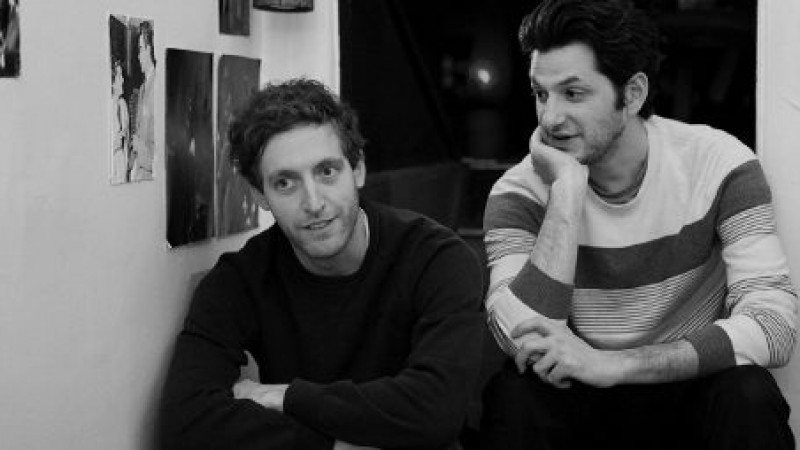 Schwartz is an Emmy Award-winning writer, actor, and comedian. He’s starred in the television shows House of Lies and Parks and Recreation as well as the upcoming films Netflix’s Happy Anniversary and Outside In which will premiere at the Toronto International Film Festival this September. He is the co-author of the national bestseller Grandma’s Dead: Breaking Bad News with Baby Animals and its two sequels. This fall, Ben’s latest book Things You Should Already Know about Dating, You Fucking Idiot͟” that he co-wrote with Laura Moses will be released by Hachette Books. Ben and Laura will adapt the tv show for CBS and Gary Sanchez Productions.

Recent feature credits include JOSHIE directed by Jeff Baena, which premiered at the 2016 Sundance Film Festival.  He recently wrapped THE UNT. DETECTIVE PROJECT opposite Bruce Willis and John Goodman for Voltage.

Thomas was recently seen starring in THE FINAL GIRLS directed by Todd Strauss Schulson for Sony and THE BRONZE directed by Brian Buckley.