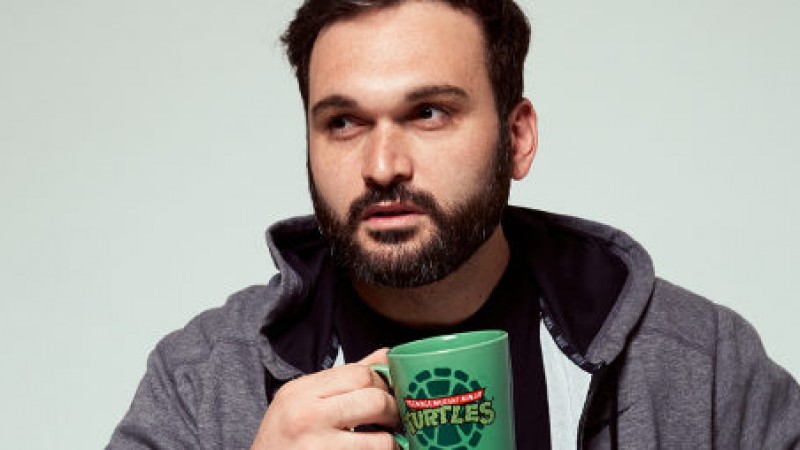 Nemr is a Lebanese/American Stand-Up Comedian who is credited with establishing and pioneering the stand-up comedy scene throughout the Middle East where he performs in English. Nemr grew up in San Diego and then moved back with his family to Lebanon. He went on to break down barriers and unite people in a region where bombing on stage can have a completely different meaning.

“A Comedy Superhero… If there's one comedy show you attend this year, this just might be the one” – AXS.COM

As an accomplished stand-up comic with seven full feature shows, it’s no wonder Nemr’s latest tour was met with unprecedented success, selling out across the globe from every major city in the U.S. to London and across the Middle East. His international tour became the first global comedy event to successfully stretch from the US to the Middle East, with crowds of up to 5,000 people at every show.