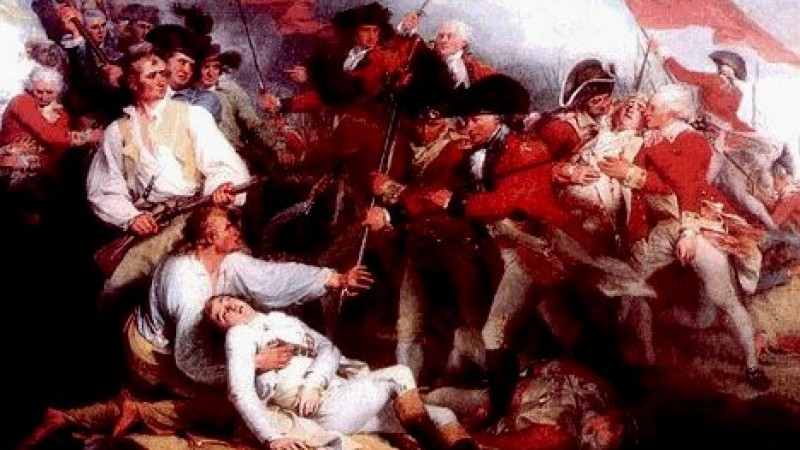 This pre-Halloween lecture with Dr. Sam Forman will share highlights of the strange journey of famed Revolutionary Joseph Warren’s skeletal remains. Contrary to urban legend, Dr. Warren’s skull was never displayed at Old South Meeting House – but his remains have shown up in a considerable number of other locations over the years! Join us to learn some unusual facts of Dr. Warren’s travels after his formative role in the American Revolution and death in the Battle of Bunker Hill (depicted here in the famous painting "The Death Of General Warren," by John Trumbull).