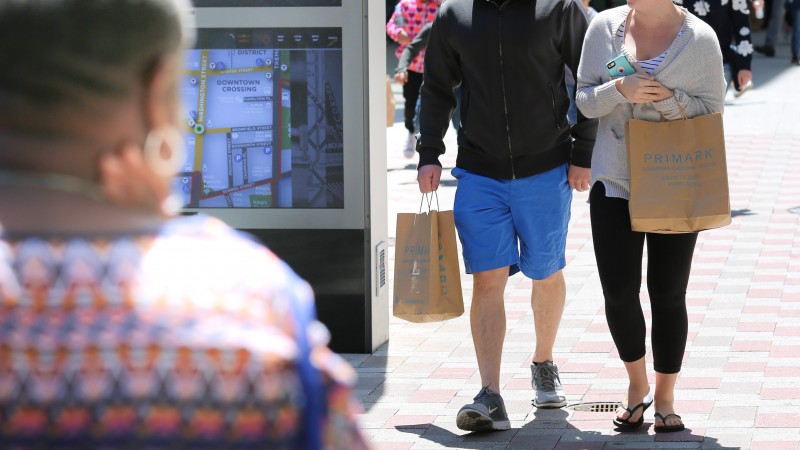 September saw the release of Nick Cave & The Bad Seeds’ 16th studio album 'Skeleton Tree' and the companion film 'One More Time With Feeling’ directed by Andrew Dominik. The theatrical success of the film was such that a second run is now confirmed nationwide starting December 1 (Tickets available for purchase at www.nickcave.com). 'Skeleton Tree' topped the chart across the globe and achieved the bands highest US chart position to date. Songs from the album will be brought to life for live audiences alongside other Nick Cave & The Bad Seeds classics and deep cuts.