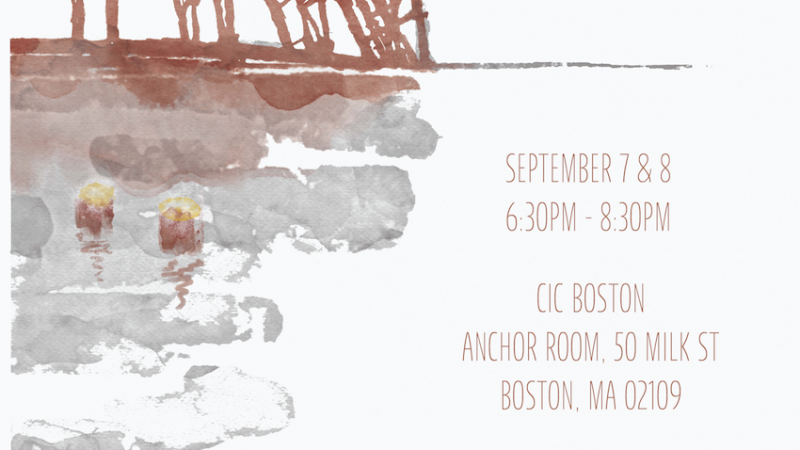 Special showing of the documentary film Paper Lanterns, followed by a Q&A with Director Barry Frechette and Producer Peter Grilli. On August 6, 1945, the atomic bomb exploded over Hiroshima, Japan. Among the estimated 140,000 casualties that day were 12 American prisoners of war, held since July 28 at the Hiroshima Military Police Headquarters after being shot down during a bombing raid. For decades, the families of these 12 Americans were never informed about the fates of their loved ones. Thanks to the tireless efforts of Shigeaki Mori, himself a hibakusha (A-bomb survivor), the names of the 12 Americans are now included in the Hiroshima Peace Memorial Museum, and their relatives have learned the truth. Paper Lanterns documents Mr. Mori’s story and his dream of reaching out to the families of these lost airmen. Admission: Free for Japan Society of Boston Members and children ages 0-12 $10 for Non-Members Light snacks will be provided Presented by the Japan Society of Boston