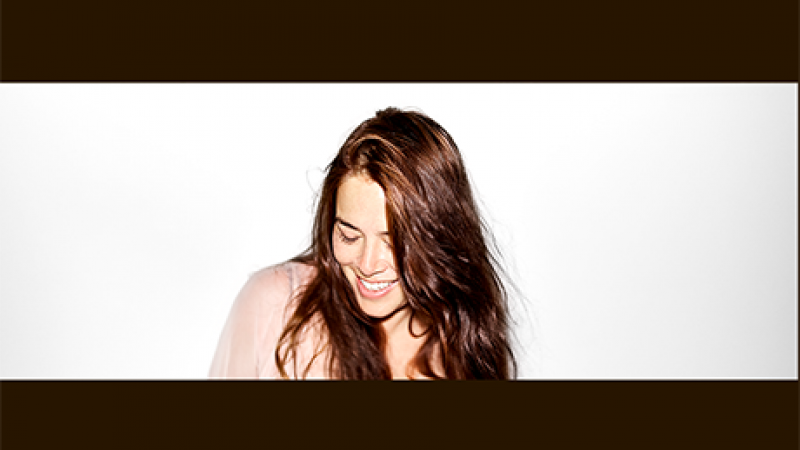 A few rounds of heartbreak … a broken wrist … eight stitches … a blown-out eardrum … and label realignment. It wasn’t easy getting here for Rachael Yamagata. Three years after she began to appear on the public’s radar with her self-titled debut EP and full-length album Happenstance, Rachael will release Elephants…Teeth Sinking Into Heart, a single record in two parts, on October 7th, 2008.

“I didn’t set out to make a two part album,” Yamagata says. “We just followed the songs’ lyrical lead and built them up with textures and sounds that served the story. The beautiful ones were darker and worked with lush arrangements. We used the sounds of rain, tree branches falling on the roof — whatever kept the mood true to this haunted studio in the first stormy days of spring. The second part became more anthemic, like a reclaiming of personal power. There’s something raw about it. To me it sounds weathered, but not broken or cynical.”