As part of Boston Harborfest celebrations, there is a reading of "What, to the slave, is the Fourth of July," the famous speech by Frederick Douglass. The famous scholar and abolitionist comes alive at the Steps at Downtown Crossing. Children from throughout Boston will gather and read the speech. The event will include music, special performances and an ice cream social. This is a free event and open to the general public.

The life and works of Frederick Douglass continue to shape our understanding of America. A gifted orator and prescient writer, Douglass forces us to reckon with the legacy of slavery and the promises of democracy. 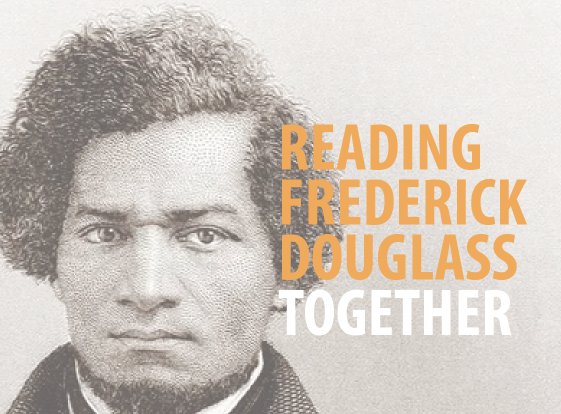 "There is not a man beneath the canopy of heaven, that does not know that slavery is wrong for him."
-Frederick Douglass

Douglass escaped from slavery in 1838 and lived for many years in Massachusetts. He delivered the Fourth of July speech on July 5, 1852, in Rochester, New York, to the Rochester Ladies’ Anti-Slavery Society. The most celebrated orator of his day, Douglass’ powerful language, resolute denunciations of slavery, and forceful examination of the Constitution challenge us to think about the histories we tell, the values they teach, and if our actions match our aspirations. To quote Douglass, “We have to do with the past only as we can make it useful to the future.”

We are pleased to co-sponsor this event with the New Democracy Coalition, the City of Boston, Mass Humanities and Boston Harborfest.