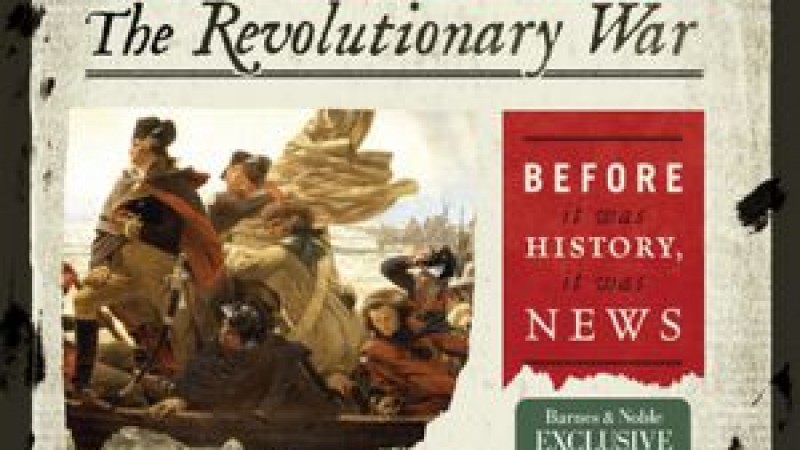 Social media is often credited with igniting and organizing the Arab Spring revolution in the Middle East, yet this is not the first time that we have seen media act as a catalyst for such large-scale change.

Two hundred years ago, it was during the American Revolution that real-time reporting was responsible for uniting colonists looking to break free from British rule.  Colonial newspaper reports kept the colonists motivated and informed; without them, it’s quite possible the revolution might not have happened.

For the first time, readers can experience the American Revolution as it was reported in "Reporting the Revolutionary War: Before It Was History, It Was News."  Author Todd Andrlik has compiled one of the most significant collections of colonial papers published between 1763 and 1783 and is among the nation’s leading authorities on 18th-century newspapers.

Andrlik is bringing parts of his collection to Boston on Sunday, December 2, with a panel presentation at The Old State House beginning at 5:30 p.m. Andrlik will be joined by noted Boston historians Robert J. Allison and J.L. Bell.