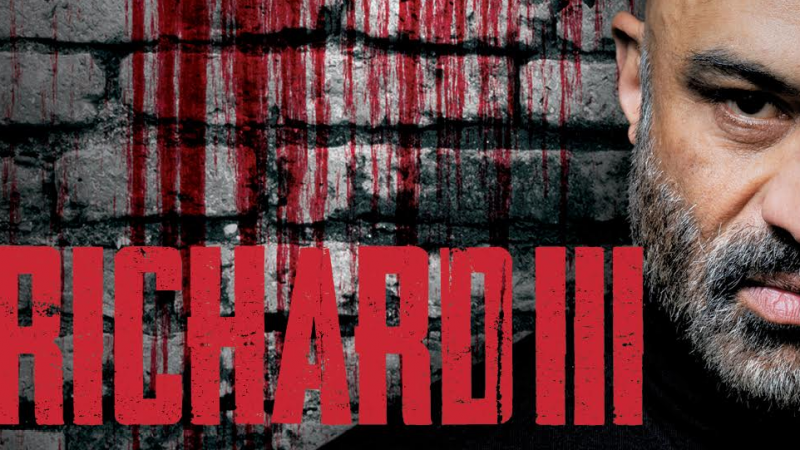 The Commonwealth Shakespeare Company is presenting "Richard III" for its 24th season of Free Shakespeare on the Common. Shakespeare’s searing drama chronicles the ruthless ascension of a king and the devastation he leaves in his wake as he gains power over the realm. Featuring stage, film, and television actor, Faran Tahir as Richard III, and directed by Steven Maler.

Performances are Tuesday–Saturday at 8 pm, Sundays at 7 pm

For more information on cast, location, dates and times of this performance on the Boston Common, please click here!