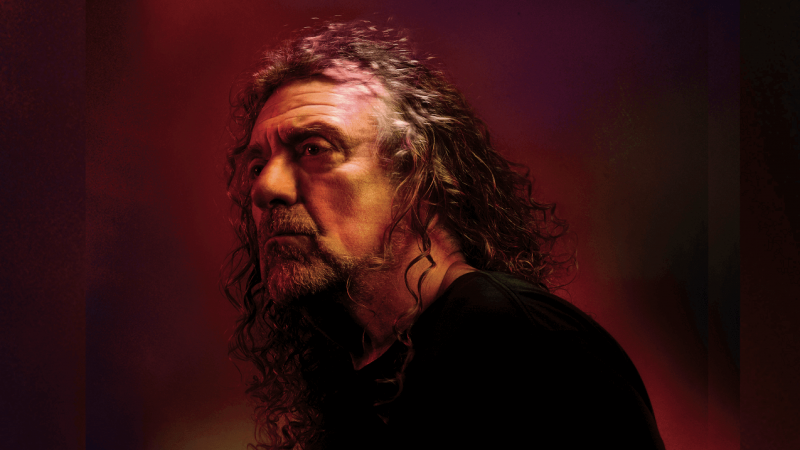 Robert Plant has announced the first North American headline dates on his upcoming world tour celebrating the release of his eagerly anticipated new album Carry Fire which arrives via Nonesuch/Warner Bros. at all music retailers and streaming services on Friday, October 13. The dates include a performance at the Orpheum Theatre on Friday, February 16. The album track “Bluebirds Over The Mountain” is also available today. Written by rockabilly legend Ersel Hickey and later recorded by both Richie Valens and The Beach Boys, “Bluebirds Over The Mountain” features special guest Chrissie Hynde joining Plant on vocals. The track is accompanied by a striking companion visual, streaming now at Plant’s official YouTube channel (as are companion videos for both “The May Queen” and “Bones of Saints.”

Plant and The Sensational Space Shifters spent nearly two years on the road together supporting lullaby and...The Ceaseless Roar, their one-of-a-kind sound and vision ultimately evolving into something even more creative and powerful. Now, with Carry Fire, Plant and his collaborators have fashioned a remarkable new collection of songs, melding unusual rhythms with naturalism and smoldering power.