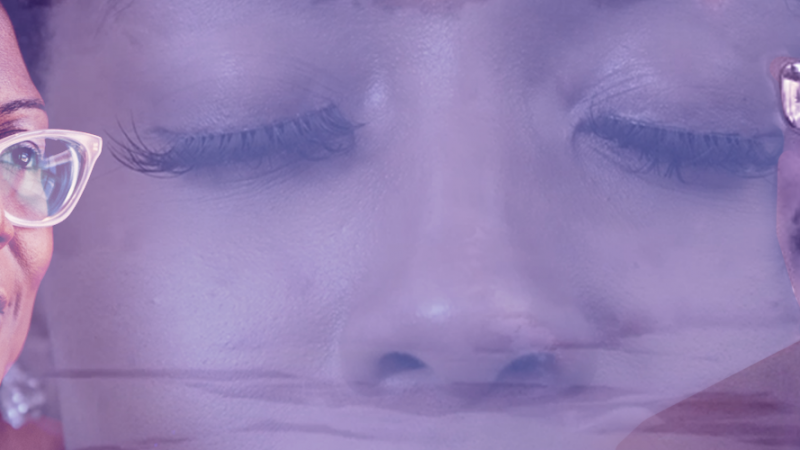 A virtual event with Revolutionary Spaces. The award-winning book The Age of Phillis by Honorée Fanonne Jeffers works to transform our understanding of 18th century Boston by imagining the life and times of Phillis Wheatley Peters, the first African American woman to publish a book of poetry. Revolutionary Spaces has commissioned a series of short films featuring Boston-based actors performing excerpts at the Old South Meeting House and Old State House, sites linked to the poems. Directed by John Oluwole ADEkoje and produced by Patrick Gabridge, these films capture the stories of figures like Wheatley Peters, Crispus Attucks, the first to fall at the Boston Massacre, and Mum Bett, whose petition for her freedom helped end slavery in Massachusetts. This online panel brings together ADEkoje, Jeffers, and Gabridge to discuss the films and the relevance of these Revolutionary-era figures today.