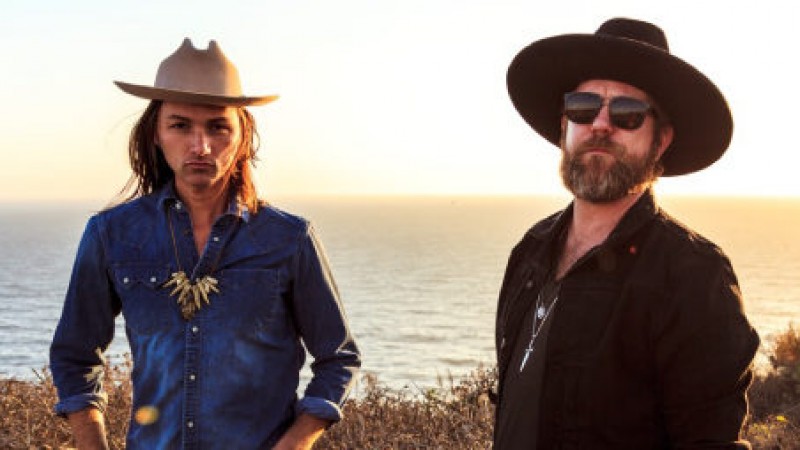 A series of lengthy accomplishments have entitled Devon to take his own place in the Southern Rock pantheon. His remarkable resume spans almost two decades, from his post-millennial breakout with Honeytribe, and the widely revered super group Royal Southern Brotherhood. Devon has also had occasion to jam with the greats such as Billy Gibbons of ZZ Top, Mr. Les Paul, Keith Urban, Gov’t Mule and Lynyrd Skynyrd just to name a few. Through his run of successful solo albums, “Turquoise” was highly regarded by USA Today, “Turquoise is reflective and soulful” while “Ride or Die” hit #1 on the Billboard Blues Charts. Devon is also a contributing writer to Guitar Player Magazine as wll as serving on the Board of Directors for the National Blues Museum in St. Louis, Missouri.