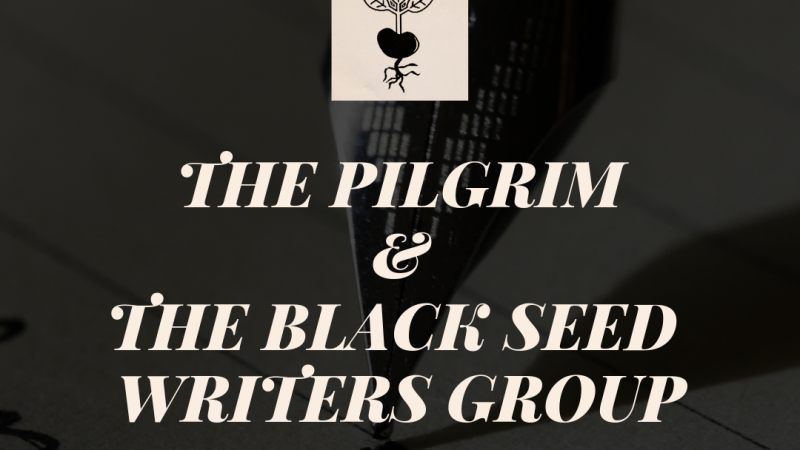 The Pilgrim is a ten-times-a-year literary magazine written by the people of MANNA and edited by Atlantic columnist James Parker. Embedded in the MANNA Community, it's engine is the Black Seed Writers Group, which meets every Tuesday morning to produce a steady stream of poetry, protest, memoire, prayer and reportage. Since it's founding in December 2011, The Pilgrim has featured the work of hundreds of homeless, transitional, and recently housed writers.

The magazine recently celebrated it's fifth anniversary with a sold-out, standing room only reading at Boston's premier independent book store The Brookline Booksmith, and has twice been featured on NPR, as well as in The New York Times, Boston Globe Magazine, and Poets and Writers Magazine; visit the Cathedral's Press Room!

For more information on this event please click here!