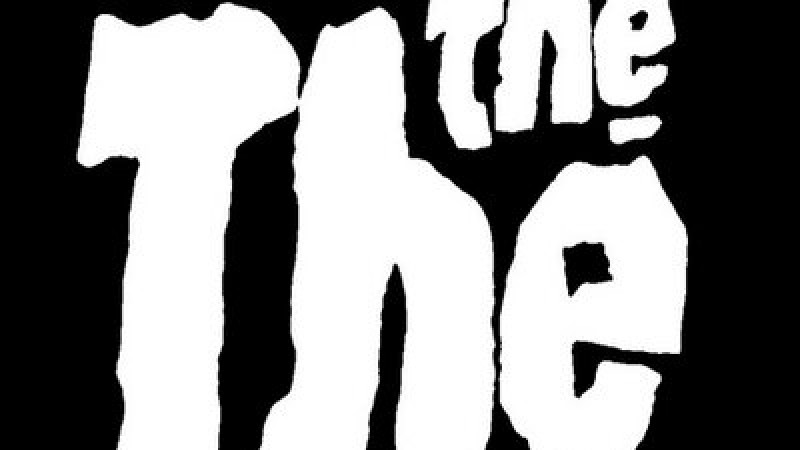 The North American tour will kick off at the Orpheum Theatre on Friday, September 14.

The stage is set for the return of The The, one of the most intriguing bands ever to emerge from England, armed with such classic songs as “This Is The Day,” “Uncertain Smile,” “Heartland,” “Love Is Stronger Than Death,” “Armageddon Days (Are Here Again)” and “Dogs of Lust,” from albums released between the early 1980’s to 2000. Helmed by singer and songwriter Matt Johnson, The The have announced their first live shows in 16 years. The post-punk iconoclasts will first tour the UK and Europe starting in late May, with many shows already sold out including London’s Royal Albert Hall and Brixton Academy, before launching their North American tour in September.

For tickets and more information on this show, please click here!