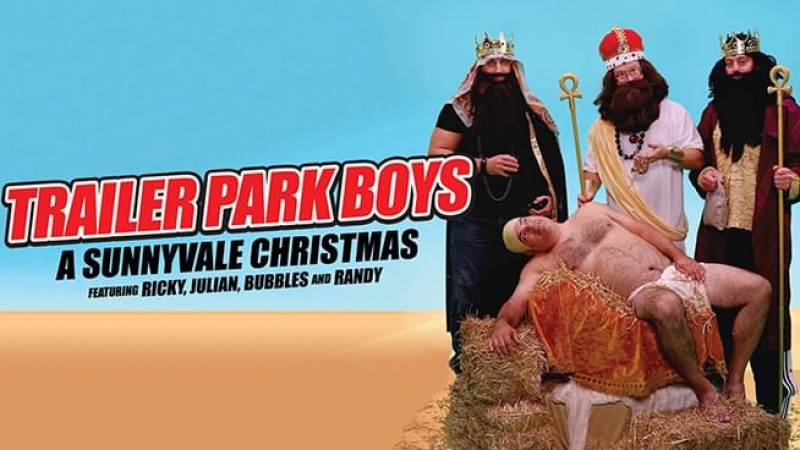 Since beginning to air on the Canadian television channel Showcase in 2001, “Trailer Park Boys” went on to help establish the mockumentary style comedy that became popular as the decade progressed. The original show was canceled in 2007 but has been revived in recent years thanks to Netflix and fans of the shows wanting to see their favorite dope-smoking, liquor-drinking trailer park residents and their consistently failing life choices. They've clearly come a long way from their humble trailer park upbringings, as they've gone from siphoning gas for dope money and chicken fingers to headlining Boston's Orpheum Theatre. Pretty impressive fellas!