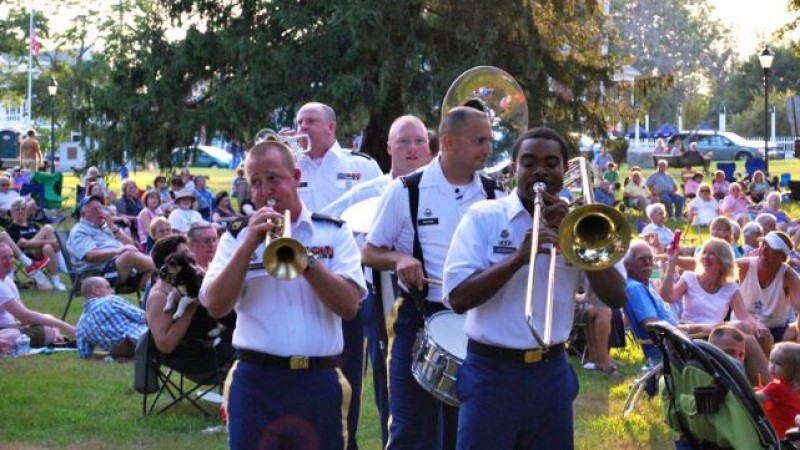 Come by for a free performance by the iconic 215th Army Band in Downtown Boston! As part of the Massachusetts Army National Guard, for over 60 years the band has brought concerts to the community.

On June 29th, their Fife & Drum ensemble, Concert Band, Minuteman Brassband, and Pop Rock group will be performing. On July 1st, the Liberty and Revolution groups will be delighting the public as part of Boston Harborfest.

The Steps at Downtown Crossing