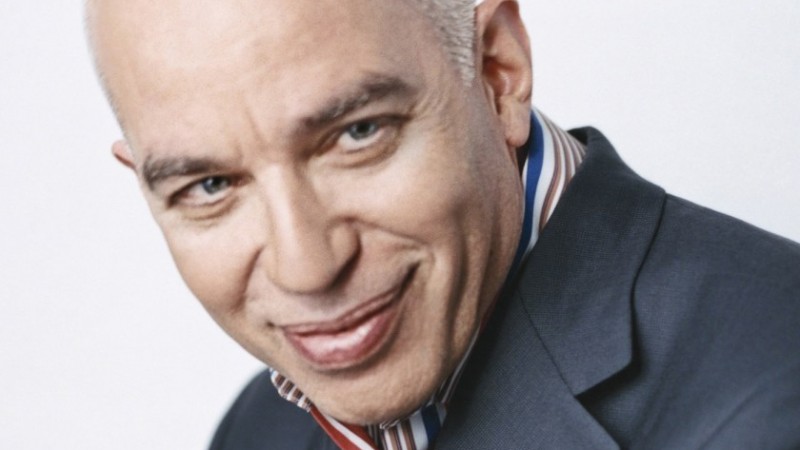 Michael Wolff, author of the best-selling book Fire and Fury: Inside the Trump White House, will visit the Boch Center Shubert Theatre on Saturday, April 7 for a live, shocking and intimate conversation with the man on the inside of the most controversial presidency in our nation’s history.

Michael Wolff’s riveting Fire and Fury: Inside the Trump White House debuted at #1 on the New York Times and Amazon bestsellers lists with almost two million copies flying off the shelf in its first four weeks, making it one of the fastest selling nonfiction books in recent memory. A world-wide phenomenon, the book is now being translated into 35 languages and is currently slated to become a television series.

Wolff, a frequent television news commentator, is one of the nation's leading journalists, writing regular columns for Vanity Fair, New York Magazine, USA Today, The Hollywood Reporter, the Guardian and British GQ. He is the author of six prior books, and his work has received many awards, including two National Magazine Awards and four nominations.