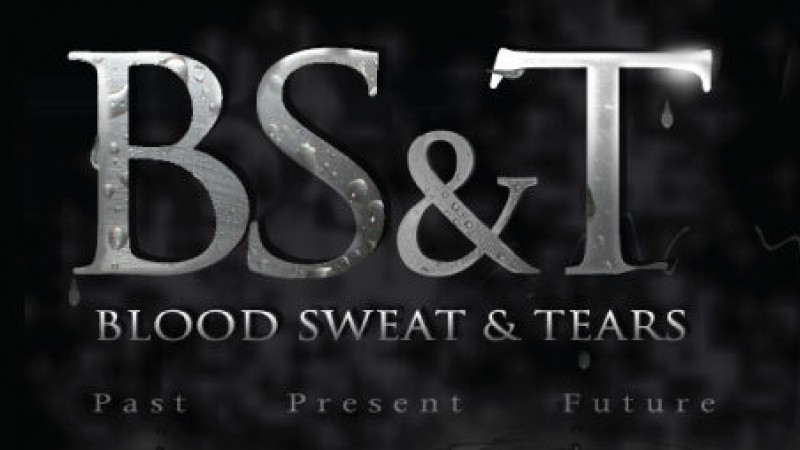 “Like a Great Baseball team the members change but the soul lives on, Though many great musicians have passed through BS&T it's musicianship stands the test of time” 2005 found BS&T looking back to founding father Bobby Colomby's original vision for Blood Sweat & Tears quite simple “Find the greatest musicians and the rest is easy”.

Since then with Bobby Colomby's guidance BS&T have re-established themselves as one of the hottest touring acts in the world. Whether playing the Hits that started BS&T'S meteoric rise or complicated Jazz riff's audiences world wide show their appreciation with standing ovations nightly.

2008 The South Korean Government named Blood Sweat & Tears “The Ambassadors of Peace” That same year the BS&T horn section recorded with Jeff Lorber on his Grammy nominated cd “He Had A Hat”.