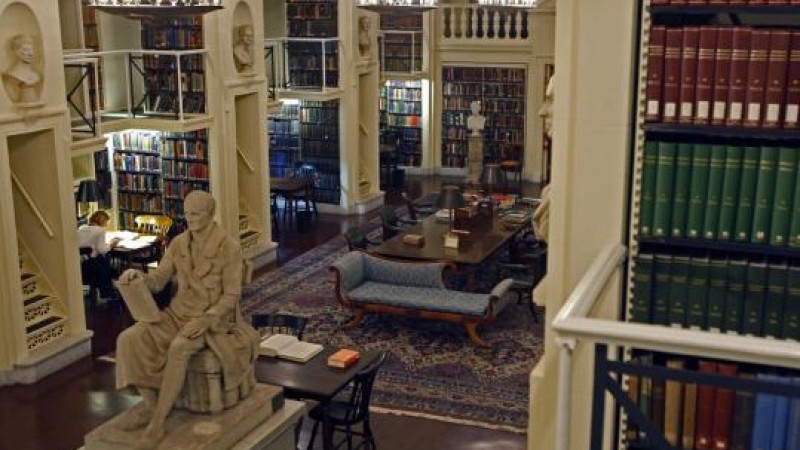 In the spring of 1939, a top-secret organization was founded in London: its purpose was to plot the destruction of Hitler’s war machine, through spectacular acts of sabotage. The guerrilla campaign that followed was as extraordinary as the six men who directed it. One of them, William Fairbairn, was a portly pensioner with an unusual passion: he was the world’s leading expert in silent killing, hired to train the guerrillas being parachuted behind enemy lines. Another, Cecil Clarke, was an engineer and caravan-designer turned maverick bomb-maker. Led by dapper Scotsman Colin Gubbins, these men—along with three others—formed a secret inner circle that, aided by a group of formidable ladies, changed the course of the Second World War: a cohort hand-picked by Winston Churchill, whom he called his Ministry of Ungentlemanly Warfare.

Registration is required
Members only with no fee
To register for this event, or for more information, please Click Here!