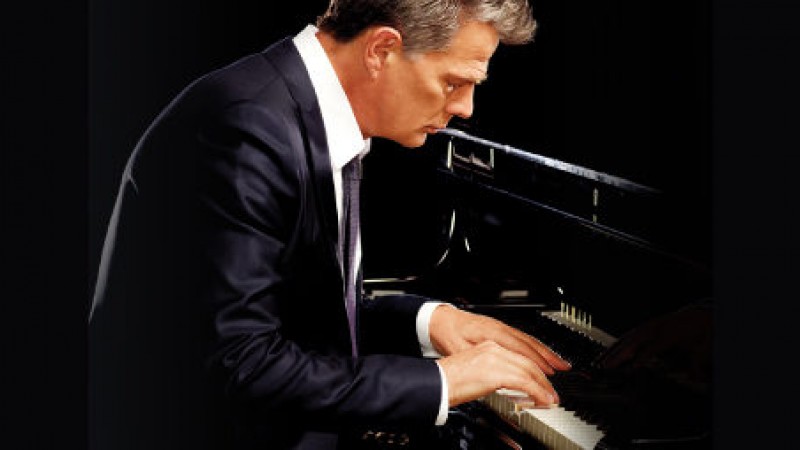 As one of the most illustrious composers of our time, Foster’s skill set of creating hits, writing indelible melodies, and building dramatic moments, has primedhim for this third round. “I think Broadway and I are a perfect fit,” he says. “The story becomes the co-writer. It’s a new adventure and creative outlet for me that I’ve always believed I could do and now it’s become a reality. It’s also exciting because, as a producer, I’ve spent 35 years in a room with no windows, churning out music. Now I plan to immerse myself in New York theater culture and learn the ropes slowly, and I’m not afraid of that.”

For his third round, Foster is gearing up to take on Broadway with several projects. These include writing the music for a new musical about the iconic, animated character Betty Boop, which will be directed by Tony Award-winner Jerry Mitchell. He is writing the music for a musical based on the Amy Bloom novel and New York Times bestseller Lucky Us, directed by Tony Award-nominee Sheryl Kaller. Foster is also developing a scripted narrative one-man show based on the story of his career that he will perform himself.