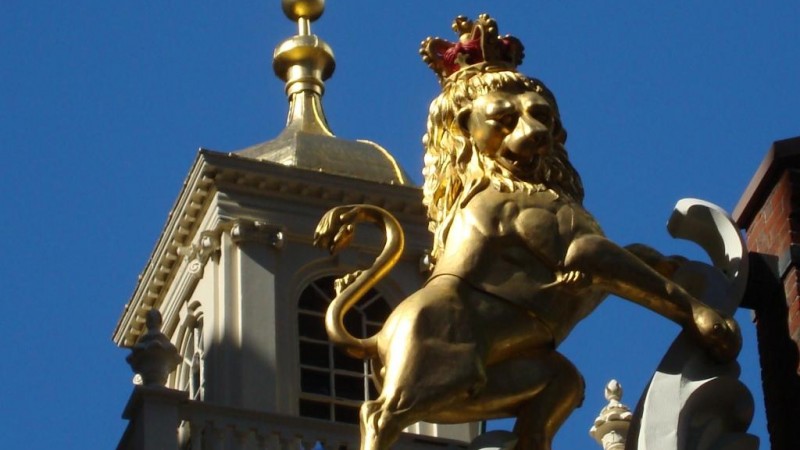 Looking for a fresh perspective on the 2012 election?  As the current campaign season enters its stretch run, candidates Barack Obama and Mitt Romney often spar about the causes and consequences of the 2008 financial collapse.  What few commentators have mentioned is that such arguments have been a part of the nation’s political fabric since its founding.  Join acclaimed author and historian William Hogeland for a lively conversation about his new book, which brings to life the violent conflicts over economics, class, and finance that played directly, and in many ways ironically, into the hardball politics of forming the nation and ratifying the Constitution—conflicts that still continue to affect our politics, legislation, and debate today.

This talk will include ample time for questions and discussion with the author.  After the event, Mr. Hogeland will sign copies of his book.