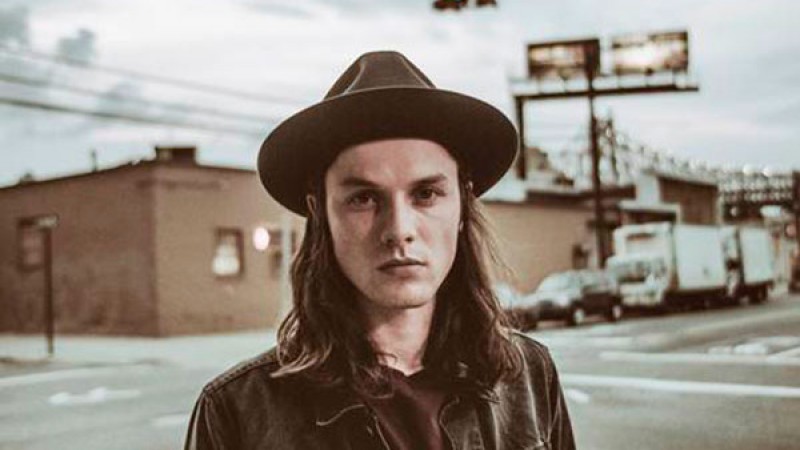 Growing up in the small town of Hitchin, Hertfordshire, young James Bay attended Hitchin Boys’ School before studying at the respected Brighton Institute of Modern Music. After graduating, Bay released his debut EP “The Dark of the Morning” in July 2013, which drew comparisons to other British acts including Ed Sheeran, Ben Howard and Foy Vance, for his moving folk-pop delivery.

Following support slots for Tom Odell, John Newman and Kodaline, which greatly increased the singer-songwriter’s exposure, Bay released his sophomore EP “Let It Go” in 2014. The EP debuted inside the Top 10 on the iTunes album chart, led by the single of the same name which reached No. 62 in the UK Singles Chart. Also in 2014 Bay made a live performance on the Burberry runway and subsequently recorded a Burberry Acoustic session.