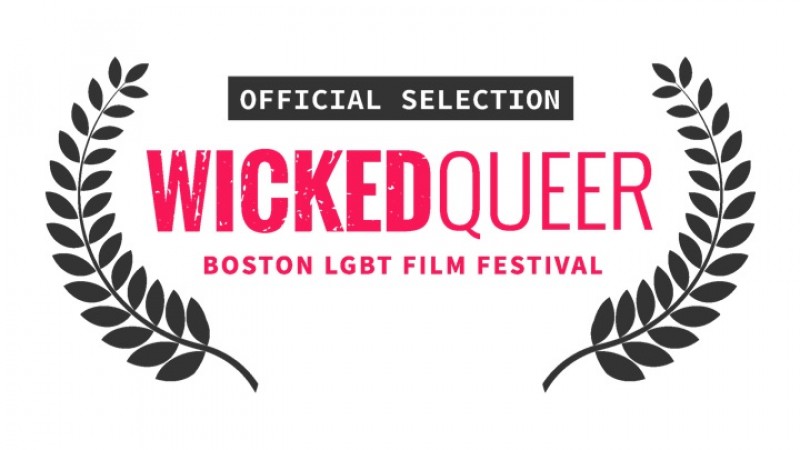 Presented by the Emerson Paramount Center, the Boston LGBT Film Festival is the fourth oldest LGBT film festival in North America and it is largest LGBT media event in New England. The Boston LGBT Film Festival celebrates, displays and distributes work by and for LGBT media makers – work that entertains, enriches and enlightens all audiences in the lesbian, gay, bisexual, transgender, and allied communities. The annual Festival screenings showcase international, US, and local film, video, and other media, fostering a greater sense of awareness and community among LGBT and LGBT-friendly audiences The Boston LGBT Film Festival aims to stimulate thought and encourage dialogue while offering exposure and continued presence for filmmakers, artists and community organizations.

Here is a brief preview of what will be showing over the course of the week.

"Set against the background of a broken U.S. immigration system, En Algun Lugar is a love story between two young men, Abel & Diego. When tragedy strikes and Diego's immigration status is revealed, Abel and Diego discover the power of love during uncertain times."

"Mining the jewels of the BFI's national archive, this film tells the story of an extraordinary century of gay experiences, taking us into the relationships, desires, fears and expressions of gay men and women in the 20th century – a century of incredible change."

"The weird. The wild. The crazy. The films we love but have no home for. Here the Wicked Queer team presents their favorite films that don't quite fit anywhere! You'll be surprised and maybe a little bit horrified!"