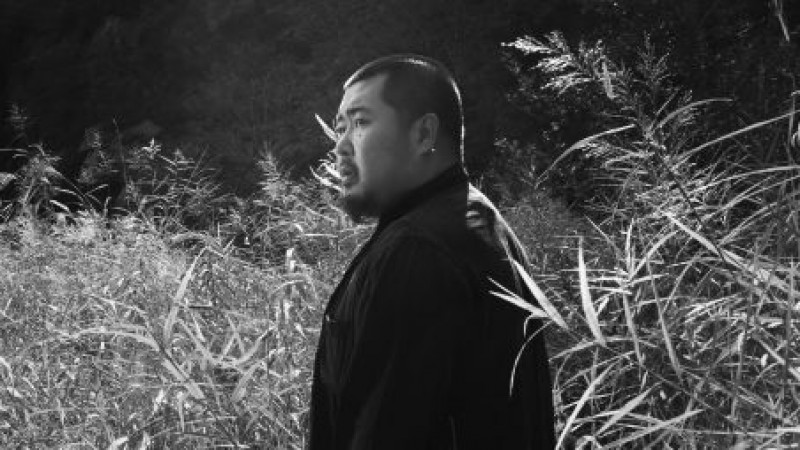 The new generation of folk singer One of the leaders of Beijing’s singer-songwriter “campus folk” movement, Song Dongye rocketed to fame when Zuo Li performed a cover of his “Miss Dong” on the TV singing competition Super Boy. The lovesick ballad won fans all over China, and Modern Sky quickly signed Song to a record deal, releasing 2013’s Anhe Bridge North named for the part of Beijing where the 29-year-old grew up. Dongye started his “Hundred City Tour” where he also played in Taiwan TICC for great success it was so-called a“Song Dongye Phenomenon”in Taiwan. In 2015, Song Dongye toured the US for the first time, performing in New York City, Los Angeles, and Seattle. In 2018, he’s coming back to the US with some of his latest work during rest period.