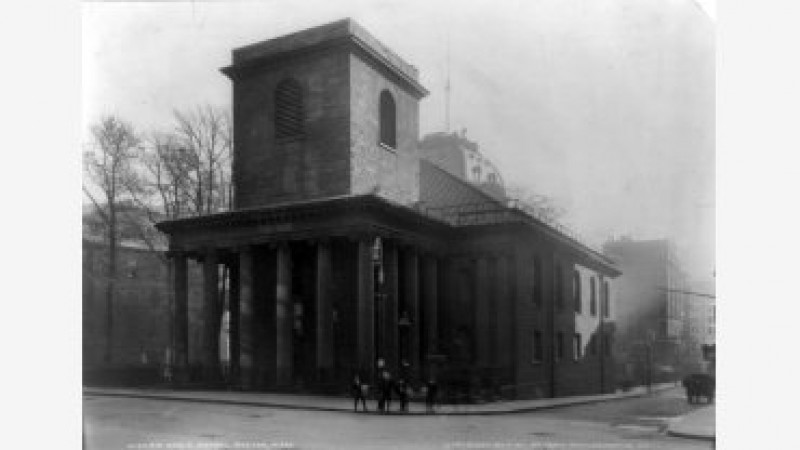 Peter Harrison is arguably the greatest architect who ever worked in America. Born in Yorkshire, UK, but for many years a resident of New England, his first design at age 17 was for Wentworth-Woodhouse, still the largest private house in Europe. His papers were mostly destroyed after his death, so in spite of his having designed over 560 buildings he remains very little known on either side of the Atlantic. In 1745, he invented the first practical flush toilet, which he incorporated into his various hospital projects. He designed predominantly in a neo-Palladian style, and invented “wooden rustication,” a way of making a wooden structure look as if it were built of stone blocks.

The late Wendell Garrett asked John Millar (a freshman at Harvard in 1962) to begin research on Harrison. The research has eventually resulted in two books: The Buildings of Peter Harrison: Cataloguing the Work of the First Global Architect 1716-1775, published 2014 by McFarland & Company, Inc. and Peter Harrison (1716-1775) Drawings, published 2015 by Thirteen Colonies Press. The work has taken 55 years.