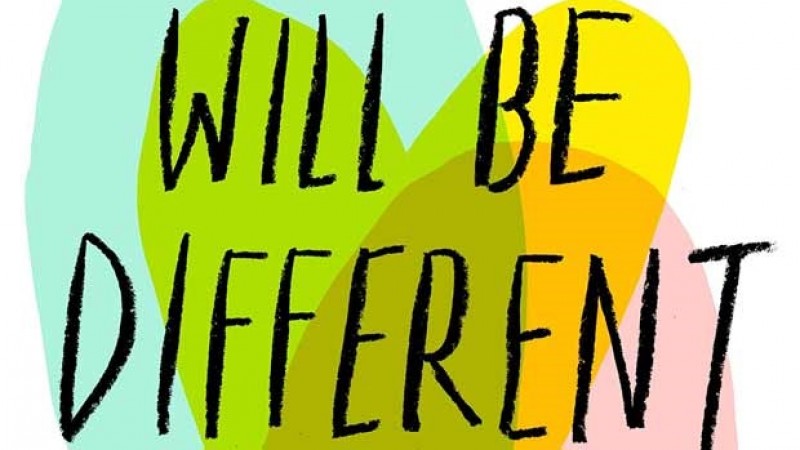 Tomorrow Will Be Different: Love, Loss, and the Fight for Trans Equality

In April 2012, when transgender issues had yet to break onto the national scene, Sarah McBride made headlines—and history—when she came out publicly as a transgender woman while serving as American University’s student body president. With a viral Facebook post that announced her identity, she suddenly found herself on the forefront of a movement, fighting for positive change. Since that day in April, Sarah has continued to make history, eventually becoming the first openly transgender person to address a major party convention.

Before she became the first transgender person to speak at a national political convention in 2016 at the age of twenty-six, Sarah McBride struggled with the decision to come out—not just to her family but to the students of American University, where she was serving as student body president. She’d known she was a girl from her earliest memories, but it wasn’t until the Facebook post announcing her truth went viral that she realized just how much impact her story could have on the country.