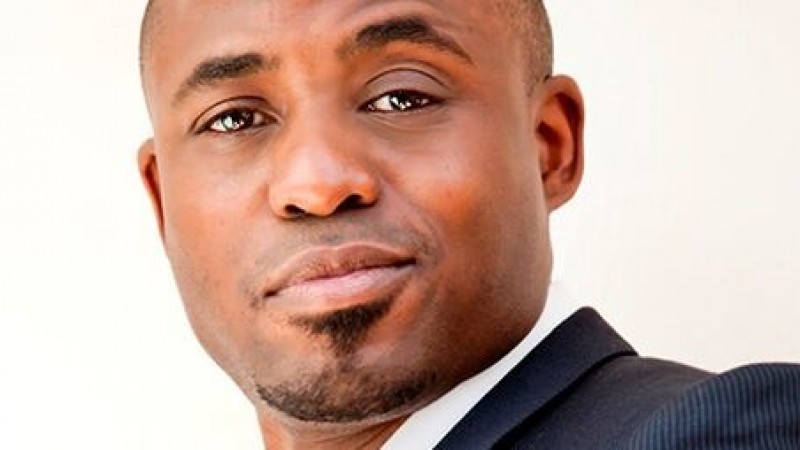 For Wayne Brady, music and comedy has seemed to be at the center of his wildly successful and diverse career. Wayne has been entertaining audiences with his singing, acting and unmatched improvisational skills for well over a decade. This diversity has led to a career that goes beyond the term “triple threat.”
Brady began his career in Orlando working at theme parks as well as performing in several local theatre shows.

Conquering stage and television was not enough for this unique talent. He was nominated for a Grammy in 2008 for his Best Traditional R&B Vocal Performance for his single “A Change Is Gonna Come,” off debut album “A Long Time Coming.” In addition, Wayne released a children’s album entitled “Radio Wayne” which took the top spot on iTunes and Amazon kids charts.

On the big screen, Brady has been featured in several films including: “Crossover,” “Roll Bounce,” for Fox Searchlight as well as the animated film “Foodfight.”